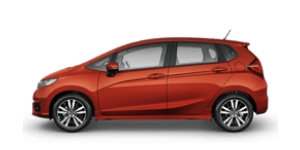 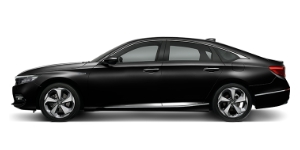 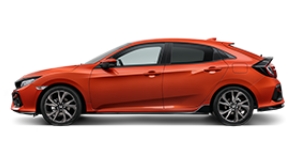 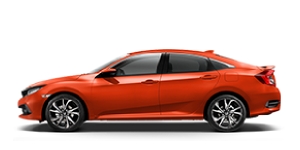 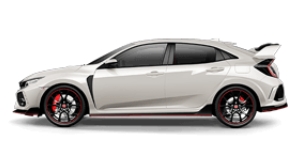 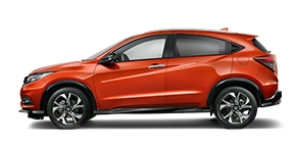 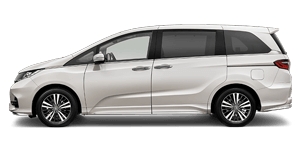 John Blair Honda is part of the John Blair Motor Group, a privately owned retail business that has been established since 1975.

Throughout its history, the John Blair Group has built a reputation as a pre-eminent Dealer across a number of brands, receiving awards in Sales, Service and overall Dealer Excellence.

Drawing upon this legacy, John Blair Honda is able to embrace the core values that have been fundamental to the overall success of the Group; its People, Professionalism and Integrity, Passion, Innovation, and Service Excellence.

These Core Values are the foundation principles that John Blair Honda stands for, not for their competitive value or their contribution to its success, but because they represent what the Dealership truly believes in, and how it conducts itself.

With a long history of servicing the Prahran, South Yarra, Chapel Street and surrounding areas, and a strong retail heritage, John Blair Honda is both able and committed to offering the highest standard of service excellence to its customers - from the inner city, city fringe, to throughout the East and South Eastern Suburbs of Melbourne, and beyond.